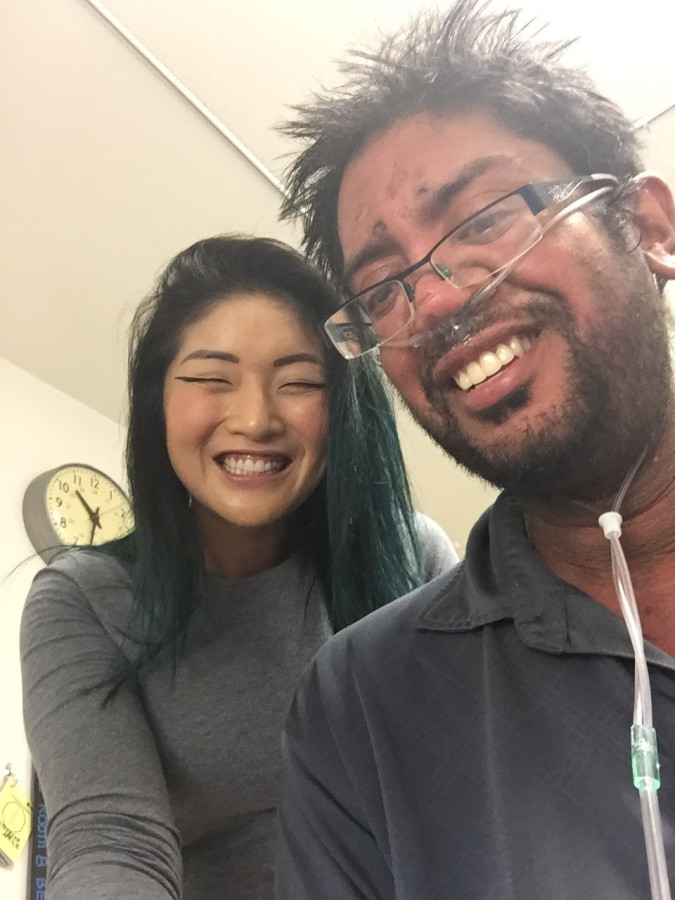 Angela is a female given name. The origin of the name is Latin and its background is Christian. It is derived from the Greek word ángelos (αγγελος), meaning "messenger of gods". In the United States, the name "Angela" was at its most popular between 1965 and 1979, when it was ranked among the top 10 names for girls.[1] Since 1900 in America, it has been ranked among the 300 most popular names. It has been falling from its peak of popularity, and had fallen to 133rd by 2008. The variation Angelinawas ranked as the 69th most popular name in 2008 in the United States, while Angel was ranked 160th.