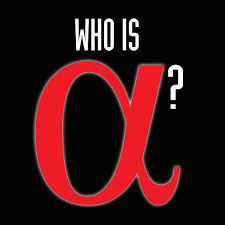 There is a Start and the End and then a new start but There is Alpha and he is God,  And one day will be a might be a girl or a boy there would be Omegus, As time goes there are the BUddhas... 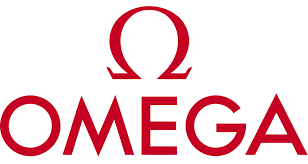 From Wikipedia, the free encyclopedia
This article is about the Buddhist bodhisattva Maitreya. For other uses, see Maitreya (disambiguation). 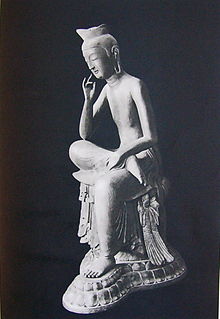 A statue of the bodhisattva Maitreya, at Kōryū-ji

Maitreya (Sanskrit), Metteyya (Pali), Maithri (Sinhalese), Jampa (Wylie: byams pa) or Di-lặc (Vietnamese), is regarded as a future Buddha of this world in Buddhist eschatology. In some Buddhist literature, such as the Amitabha Sutra and the Lotus Sutra, he is referred to as Ajita.

According to Buddhist tradition, Maitreya is a bodhisattva who will appear on Earth in the future, achieve complete enlightenment, and teach the pure dharma. According to scriptures, Maitreya will be a successor to the present Buddha, Gautama Buddha (also known as Śākyamuni Buddha).[1][2] The prophecy of the arrival of Maitreya refers to a time in the future when the dharma will have been forgotten by most on the terrestrial world.

Maitreya has also been adopted for his millenarian role by many non-Buddhist religions in the past, such as the White Lotus, as well as by modern new religious movements, such as Yiguandao.

OHMegus will come when Alpha becomes at the end, and everything, Unification