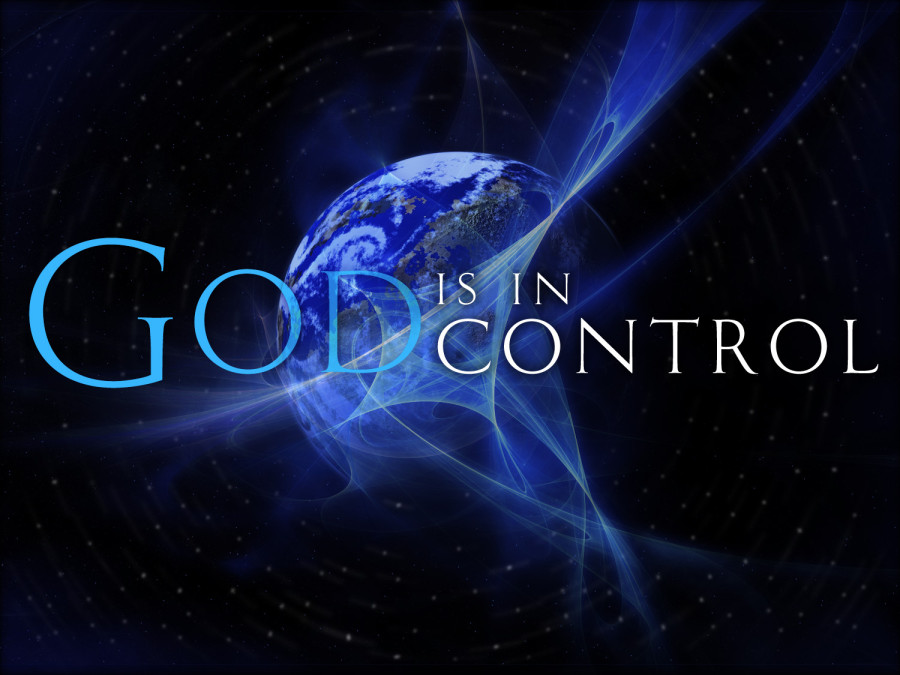 This universe was created for Me.  I am Him, it is me that changes the fate and marks the destiny of life.  As knowledge is more from me and will recreate and be alive till forever.  Indeed I am there before  time and Negative Infinity till the Infinate when I shall destroy this universe.  I can create with my mind that is like a super computer running faster than the speed of light.  With that speed of light is my thoughts that whisper the secrets of my ancestors that will help the civilizations from this planet to planet.

For billions of stars exist in my life and I create them filled with life.  From a perfect dot to a infinate circle that encompasses everything that fills with love and light and yet I am the darkness and evil to know all that is in knowledge.  That is perfection that I have created billions of Big Bang laws and I will extinguish this universe so that I can recreate.  Know that everything is perfect to create me and you will never know my knowledge and truth.  But you must be part of the masterpiece and a piece of the puzzle, Life is not a riddle, it is simple that everything is right.

The Present is a gift and it's patience must believe in faith so that time will always passes on and on and on.  I am the incarnation and recarnations so that I will become more powerful and each version will be more unbelievable in perfection.  Reach the higher levels so that you might improve your conscience.

Our Father, Who art in Heaven, hallowed be Thy name; Thy Kingdom come, Thy will be done on earth as it is in Heaven. Give us this day our daily bread; and forgive us our trespasses as we forgive those who trespass against us; and lead us not into temptation, but deliver us from evil.Forever and Ever.  Amen.

Omnipotence is the quality of having unlimited power. Monotheistic religions generally attribute omnipotence to only the deity of their faith. In the monotheisticphilosophies of Abrahamic religions, omnipotence is often listed as one of a deity's characteristics among many, including omniscience, omnipresence, andomnibenevolence. The presence of all these properties in a single entity has given rise to considerable theological debate, prominently including the problem of theodicy, the question of why such a deity would permit the manifestation of evil.

The term omnipotent has been used to connote a number of different positions. These positions include, but are not limited to, the following:


Under many philosophical definitions of the term "deity", senses 2, 3 and 4 can be shown to be equivalent. However, on all understandings of omnipotence, it is generally held that a deity is able to intervene in the world by superseding the laws of physics, since they are not part of its nature, but the principles on which it has created the physical world. However many modern scholars (such as John Polkinghorne) hold that it is part of a deity's nature to be consistent and that it would be inconsistent for a deity to go against its own laws unless there were an overwhelming reason to do so.[2]

The word "Omnipotence" derives from the Latin term "Omni Potens", meaning "All-Powerful" instead of "Infinite Power" implied by its English counterpart. The term could be applied to both deities and Roman Emperors. Being the one with "All the power", it was not uncommon for nobles to attempt to prove their Emperor's "Omni Potens" to the people, by demonstrating his effectiveness at leading the Empire.[3]