I think it might not be probable...But it is possible...Therefore I hope, and have faith

I refuse to accept the view that mankind is so tragically bound to the starless midnight of racism and war that the bright daybreak of peace and brotherhood can never become a reality... I believe that unarmed truth and unconditional love will have the final word. 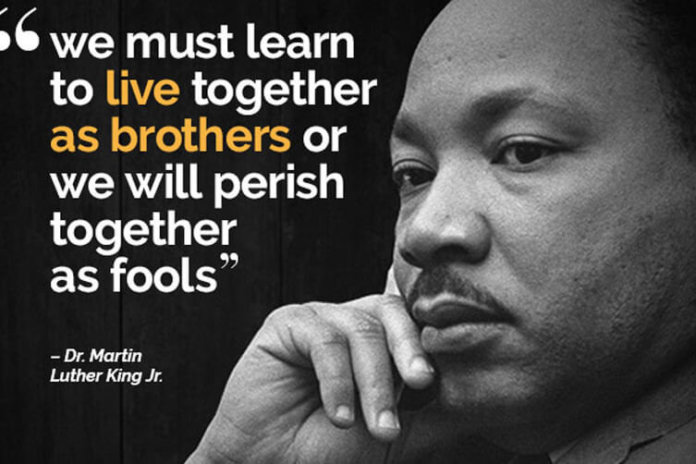 I am reading my old journals from the past and I remember the days like sands falling in an hourglass and I still dream in a better world with peace in our hearts and love for everyone.  I remember 2007 and I had watched as their Hope and Change that Barack Obama meant to the United States of America. The world as their movement and how amazing it was to see joy in the young to old to see the possibilities in their country and world. Barack Obama gave his victory speech at Grant Park in his home city of Chicago, Illinois, on November 4, 2008, before an estimated crowd of 240,000.  It was Barack Obama’s words that were needed for a hurting country and world after 9/11 and the 2003 Iraq war.

I was proud when Jean Chretien of the Liberal Party of Canada when he did not decide to fight this war and the carnage after it’s reactions.  I have always been loyal in the Liberal Party of Canada since 1982 when I came to Canada and Pierre Elliot Trudeau and the Constitution entrenched the Charters of Rights and Freedoms.  I truly believe in multiculturalism and Liberal values such as Public Education, Medicare, and Freedom of Choices on Love, Religion, and Race, and reducing Climate Change. ‘I believe that these values are for God’s desire to love every human not depending on discrimination and all humans are precious and should not be chosen more or less valuable but the content of their character is essence to show their beauty to the world.

Politics is often in breaking down it’s values and best hopes and try to make their consensus impossible simply to oppose any argument depending on the government and not building countries that are stable and it’s citizens. Often they bicker like children and need to focus on making the world a better place with a good environment, health care, education, clean water and housing.  Most of the world are desperate to eat and have clean water and are homeless and illiterate that they are struggling to save their lives withs scraps of any dignity. Tyrants, Dictators and Billionaires focus on plundering the wealth of the Earth and their greed. The powerful and wealthy are in a opportunity to change the world with using it money to end poverty. Envy makes their selfish desires in a battle to be most richest person and never consider that they have lost their souls and perish to death and starvation, war, and illness.

I have been ill with a string of illnesses including strokes, seizures, and a lifelong illness called Pulmonary Hypertension that has hospitalized me for over 5 years but I am happy to see each days sunlight and the bliss of every day.  I must always have gratitude for the every person who has been a small or large piece of this puzzle in my journey. Every person that has given me to life and even in despair and in suicidal struggles my Nurses and Doctors have survived when my spirit was broken.  Often the pain and trauma of years have given me a new knowledge and wisdom after my 39 years that have enlightened. We are all must be grateful for our lives and it should never be relinquish the dreams and loves of the youth.

From my childhood in Sri Lanka in the Third World and have seen the blessings of this First World in Canada and the possibilities that are truly staggering and every possibility can imagine if we are educated and truly love something.  Love is the most powerful thing in this universe and it will defeat the hatred in our hearts. We must never end our youth’s wonderful curiosity, daring, and adventure. This is the imagination that will change the world from greed and despair, and wrath.   In 2015 there were Liberal governments of the New Democratic Party of Alberta and the Liberal Party of Canada that defeated the Conservatives of Alberta and Stephen Harper’s Conservatives of Canada and I had believed that the future will be of progress and prosperity.


Donald J Trump and his Republicans of the USA in 2016 have dismantled the laws built to help the poor and powerless and the Coalition of Obama and focused on a new shift in a wave of hatred from the Alt-Right around the world trying to use divisive tactics that try to pick out “outsiders” and minorities and are causing a negative effect on the entire world.  As the Earth gets warmer and warmer the equator is getting too hot to survive and the deserts grow and we have no area to use clean water and agriculture to keep the world’s increased population. This migration from places that were once a possibility to have fertile patches of vegetation are now barren. This migration of refugees is a global disaster because of all of these issues and more that are unfortunately we are not focused on these issues more on our greed and selfish desires.

There are many issues in this next year for myself in Canada and in October and I will try to help re-elect by Amarjeet Sohi as Member of Parliament for Millwoods for the Liberal Party of Canada’s and defeat the Scheer Conservatives.  Climate Change, Racism, Religious Intolerance, Monetary Inequalities, and Sexual Bias are all reasons why the Liberal Party of Canada are a better choice than the Conservatives. I am pragmatic and I believe that it’s also time to think more about other parties in the Left to Unite and defeat the Right and Alt-Right factions that are trying to destroy our country.  As I have seen there is choices in Liberal values in the Green Party of Canada and the New Democratic Party and if I believe that a Liberal Government with the unity of the Left to help improve the nation’s ills with cooperation.

I also believe that I would like to propose that Kamala Harris who is Senator of the California and former Attorney General of California be my best choice for the Presidency in 2020 of the United States of America.  and the United States in the upcoming a year and a half I believe we must put a stand and battle liberal issues and defeat Trump and his Republicans in 2020. The money and greed and consolidation of power has corrupted the United States and Kamala will be the person who can defeat Trump and unify under the Democratic Party of USA.  We will always progress into the future with this progressive agenda for 2019 and beyond!

Don't be afraid to be weak

Don't be too proud to be strong

Just look into your heart my friend

That will be the return to yourself

The return to innocence.

If you want, then start to laugh

If you must, then start to cry

Be yourself don't hide

Don't give up and use the chance

To return to innocence.