The Sun Party of the World

As a Canadian I take pride in our nation, originally a British citizen I am currently a Dual Citizen in two Commonwealth countries. My ancestors come from a beautiful and ancient culture in Sri Lanka. I am now 32 years old in 2012 and worried about the calls for a doomsday of the world coming on December 21, 2012. With Iran, North Korea, Pakistan, Russian Colonies with possible nuclear capabilities I am worried about this being a self-fulfilling policy. As a global citizen I feel it my duty to save the world. How? To Unite the world in a the social and economic issues of Democracy, peace, multilingualism, economic equality and first and foremost a feeling of mutual cooperation and Love. How?

I believe that Canada is the modern day example and future global leader of the world. I believe that this is the eventual evolution of the world, I also believe that it is the Manifest Destiny of this country to Rule the Commonwealth of Nations. This is the will of Allah, Jehovah, Buddha, Vishnu, and God. God will protect Canada, God Will save the world, The New JErusalem will be created here in this nation. There are many in the world that agree with me, there are others that believe this about the United States of America. I am here to tell the United States that if they follow their unethical or ignorant economic, social and military policies that they will be annexed into the United Provinces and Territories of Canada. But these are ramblings of a dreamer but the Sun Party advocates moving the Global capital of the world from New York City to Montreal, Canada. A new United Nations centre employing a million people will be built here to help save the world.

One of my wishes for the world is not a future of Annexation but of harmony, cooperation and diversity. If we are not willing to take action on a global level by 100% of the world's population we risk extinction as a species. Extinction of animals, languages, humans are happening daily. Without a new Springtime movement Dec, 21, 2012 will bring about a possible Nuclear winter. But it could also be a winter of global climate destruction, or genocide and uprising. Too much living life is being lost. We must all worship the Sun and stop using fossil (dead dinosaur) fuels and start using Solar Energy. The Sun Party is proposing an all electrical world based on massive innovation of solar technology. We are also advocating the first conversion of CO2 to Oxygen devices which we would call Artificial PhotoSynthesis devices. The future is now for the Sun Party. In one year by Doomsday we hope to have 100 million followers in every country around the world. The Sun Party will call for the cessation of pollution by creation of these devices along with hydro electricity so that our polar ice caps will not be destroyed.

Money and Greed has destroyed our world, the hunger for power has spilled the blood of the innocent for two long. The Sun Party understands that the need for leadership is needed but the leadership of the many by the few is over. LEadership for all by all is our policy, every citizen of the world is equal and with the Internet we will defeat the powers of corruption, bloodshed, hatred, racism, sexism, bigotry and extremism. We call for the end of Terrorism now and forever. The end of fear will happen when the weak sacrifice to become Lions. Singhala is a language I speak, it means from the Lion. My ancestor was the great Buddha and I am here to Roar like a lion. Napolean said to Fontanes, that the pen is mightier than the sword. Join me in my struggle and begin to Roar. From Libya, to Africa, To Myanmar and North Korea the Sun Party hopes to roar. For we all worship on God, The Sun or the Son or Mehdi. or the Man who will wield Excalibur. I know that many will discredit me as insane, but my mind is faster than a normal human being's and I can see the future. One of peace and prosperity for all. 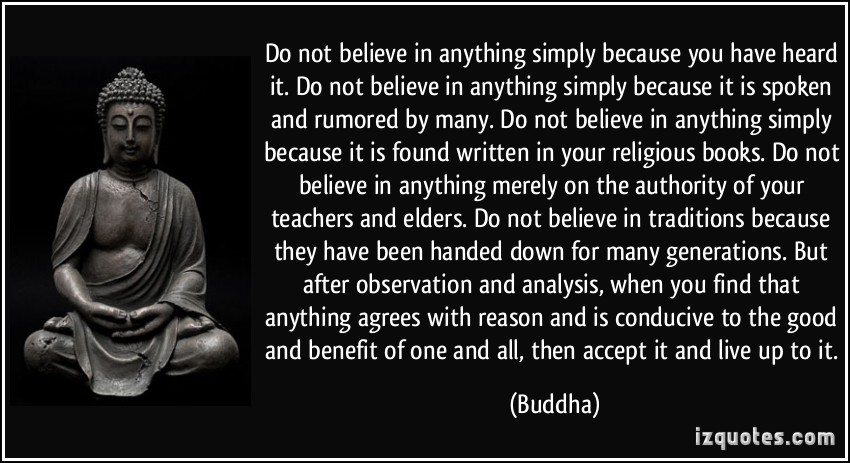