What is true?  Life is true.  Truth is true for every religion.  The oldest religion is Hinduism but it has been from the Buddhism became to the Siddhartha Buddha.  Indeed it is the first prophet Moses, The Buddha was before Jesus who was also another prophet and then Muhammed after him but these prophets all will come together uniting the world shall happen soon.   Peace on Earth will come one day with God on Earth to save the world and the universe.  We must all remember the faith and knowledge, they are two together with love.  We must have Love better than faith or knowledge.  All any sentient being has the ability to Love.  God is Love.

Every sentient being is a God among each other piece of the puzzle of life.  The universe created with a black hole and then there was a Big Law which created Light all over the Universe so that it shines further and every second further.  Light goes faster with God anything where anything is in possible.  We were there when there was millions of time existed when there were trillions of 000000000000000000000s.  But then there was Alpha, and when there is going to be infinite Omegas (Ωs).  That is life so every Ω will find another universe another black hole to start a new world.

From Wikipedia, the free encyclopedia
Jump to navigationJump to search

Hinduism is an Indian religion and dharma, or a way of life,[note 1] widely practiced in the Indian subcontinent and parts of Southeast Asia. Hinduism has been called the oldest religion in the world,[note 2] and some practitioners and scholars refer to it as Sanātana Dharma, "the eternal tradition", or the "eternal way", beyond human history.[4][5] Scholars regard Hinduism as a fusion[note 3] or synthesis[6][note 4] of various Indian cultures and traditions,[7][note 5] with diverse roots[8][note 6] and no founder.[9]This "Hindu synthesis" started to develop between 500 BCE and 300 CE,[10] after the end of the Vedic period (1500 BCE to 500 BCE),[10][11] and flourished in the medieval period, with the decline of Buddhism in India.[12]

Although Hinduism contains a broad range of philosophies, it is linked by shared concepts, recognizable rituals, cosmology, shared textual resources, and pilgrimage to sacred sites. Hindu texts are classified into Śruti ("heard") and Smṛti ("remembered"). These texts discuss theology, philosophy, mythology, Vedic yajna, Yoga, agamicrituals, and temple building, among other topics.[13] Major scriptures include the Vedas and Upanishads, the Bhagavad Gita, and the Āgamas.[14][15] Sources of authority and eternal truths in its texts play an important role, but there is also a strong Hindu tradition of questioning authority in order to deepen the understanding of these truths and to further develop the tradition.[16]

Prominent themes in Hindu beliefs include the four Puruṣārthas, the proper goals or aims of human life, namely Dharma (ethics/duties), Artha (prosperity/work), Kama(desires/passions) and Moksha (liberation/freedom from the cycle of death and rebirth/salvation);[17][18] karma (action, intent and consequences), Saṃsāra (cycle of death and rebirth), and the various Yogas (paths or practices to attain moksha).[15][19] Hindu practices include rituals such as puja (worship) and recitations, Japa, meditation, family-oriented rites of passage, annual festivals, and occasional pilgrimages. Some Hindus leave their social world and material possessions, then engage in lifelong Sannyasa (monastic practices) to achieve Moksha.[20] Hinduism prescribes the eternal duties, such as honesty, refraining from injuring living beings (ahimsa), patience, forbearance, self-restraint, and compassion, among others.[web 1][21] The four largest denominations of Hinduism are the Vaishnavism, Shaivism, Shaktism, and Smartism.[22]

Hinduism is the world's third largest religion; its followers, known as Hindus, constitute about 1.15 billion, or 15–16% of the global population.[web 2][23] Hinduism is the most widely professed faith in India, Nepal, and Mauritius. It is also the predominant religion in Bali, Indonesia.[24] Significant Hindu communities are also found in the Caribbean, Africa, North America, and other countries.[25][26]

According to the Book of Exodus, Moses was born in a time when his people, the Israelites, an enslaved minority, were increasing in numbers and the Egyptian Pharaoh was worried that they might ally themselves with Egypt's enemies.[6] Moses' Hebrew mother, Jochebed, secretly hid him when the Pharaoh ordered all newborn Hebrew boys to be killed in order to reduce the population of the Israelites. Through the Pharaoh's daughter (identified as Queen Bithia in the Midrash), the child was adopted as a foundling from the Nile river and grew up with the Egyptian royal family. After killing an Egyptian slavemaster (because the slavemaster was smiting a Hebrew), Moses fled across the Red Sea to Midian, where he encountered The Angel of the Lord,[7] speaking to him from within a burning bush on Mount Horeb (which he regarded as the Mountain of God).

God sent Moses back to Egypt to demand the release of the Israelites from slavery. Moses said that he could not speak eloquently,[8] so God allowed Aaron, his brother, to become his spokesperson. After the Ten Plagues, Moses led the Exodus of the Israelites out of Egypt and across the Red Sea, after which they based themselves at Mount Sinai, where Moses received the Ten Commandments. After 40 years of wandering in the desert, Moses died within sight of the Promised Land on Mount Nebo 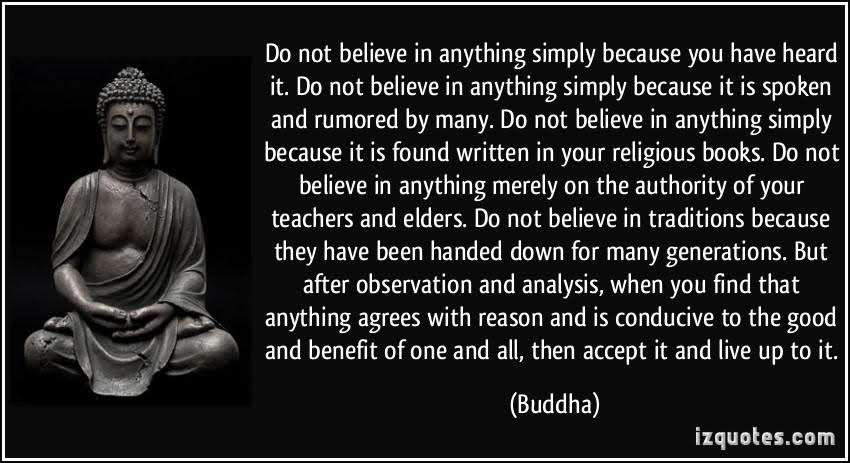